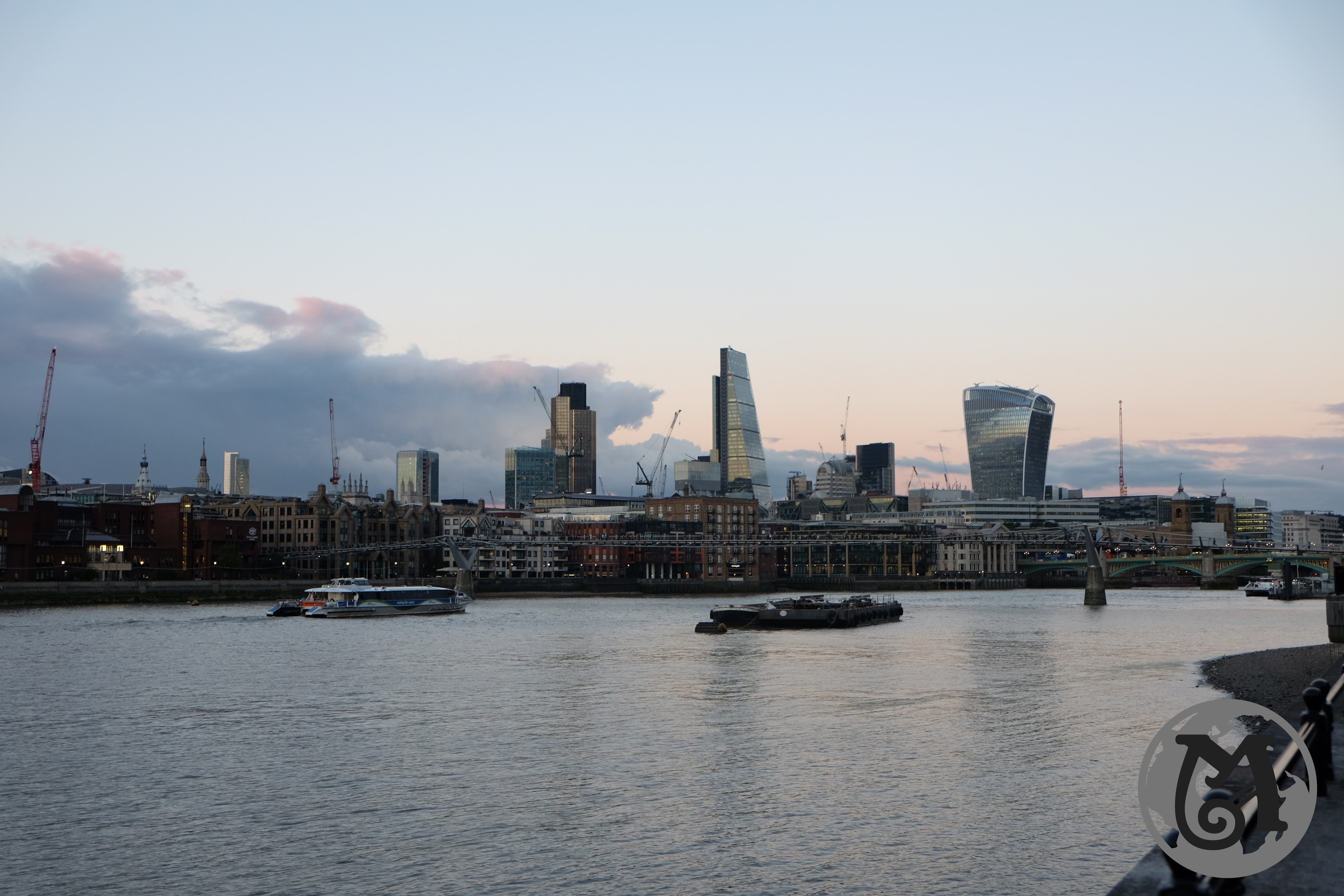 At the beginning of October I went to London with my class.

After the long travel we spent our first day London Camden Town. Although there were a lot of people it was really nice there and you get hungry just by walking through the market with all the street food. But we were all really tired and so we stayed in our hotel in the evening and enjoyed playing some games together as a group.

The next day we made a guided tour through London with the bus. It was quite interesting to hear all the facts about the different parts of England´s capital and we got to know the city a bit more. After a short lunch break we went to Tate Modern, which was extreme nice for all the art-interested people in our class like me.

The next morning we went to Shakespeare´s Globe. An actor led us through the world-famous theatre and explained us about the written style of Shakespeare. Afterwards we had time to explore the city by ourselves. I went to Westminster Abbey with two friends to attend the Evensong. In the evening my whole class went to the Globe again to see the play “Imogen”. A modern version of Shakespeare´s Cymbeline. First we were all a bit sceptical – a new version of an ancient play isn´t always that good. But at the end we were all happy to have been there although we had to stand like a groundling in Shakespeare´s time.

The next day we went to Oxford. Oxford is a nice town. It rained a bit we enjoyed our time there nevertheless and had great fun trying streetfood and looking at all the old colleges.

I enjoyed my last day in London together with a friend. We walked through Hyde Park and went shopping on the Oxford Street. The National Gallery  was also a great idea. Afterwards we went to our meeting point but we were too early so we enjoyed a delicious pizza and then met our class to go back to Germany.

All in all the trip was awesome and I enjoyed England again (really sad that the voted for Brexit). In London you can easily take the Underground or walk (important things are close to each other). Food does not have to be expensive too. You can go to the next supermarket and buy a cheap but delicious sandwich or a small salad. Most of the museums have exhibitions for free so you just have to make the decision where to go first what we really enjoyed (there are people who draw on big papers in the National Gallery for example, you won´t find that in Germany because it is too expensive to go to a museum just for drawing). So I must say that if you´ll get the chance to travel to London; do it!!